GET CONNECTED
2015 Pulse - All Rights Reserved 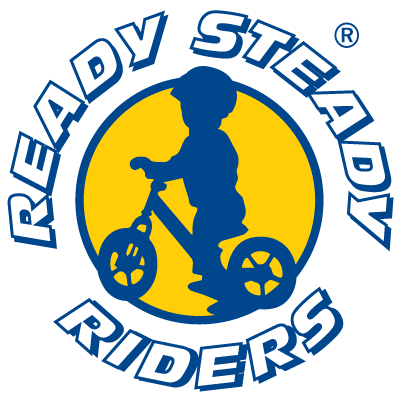 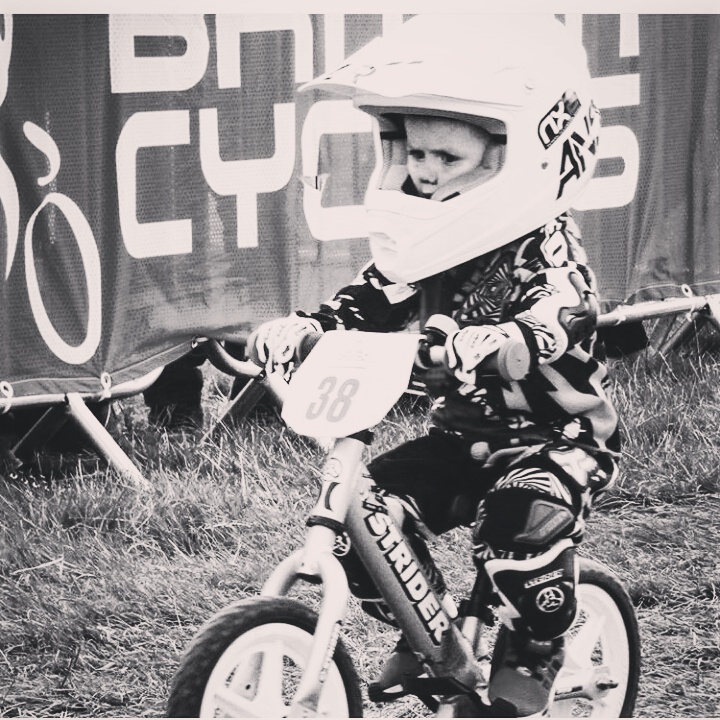 Si Paton helped Strider Bike UK introduce a DH race to the annual Strider race shedule back in 2016 when he ran the UK MTB Championship. It fast became one of the most exciting and eagerly awaited fixures on the calender, with riders as young as 2 pulling massive crowds as they thundered down the last section of the very same course the UK’s best MTB riders were racing. The first race took place at LLangollen in 2016 and again in 2017 before Si left the UK DH Championship to host the Malverns Classic where the race was held in 2018. 2019 was due to see the biggest and best UK Strider DH race to date with the addition of a duel slalom race making it a 2 day event. A first for Strider Bike UK. Unfortunately Mother nature was unkind and torrential rain forced Si and his team to cancel the event in the interest of rider and spectator safety. The event will be back on August bank holiday 2020, tickets on sale now!

We are absolutly gutted the 2019 Malverns Classic was rained off as it was due to be Rhianon’s 4th and final DH race on her beloved 12 inch Strider Pro. We’d like to take this opportunity to look back over Rhianon’s DH Strider racing career…

Rhianon took part in her first downhill race aged just 2. Only her second ever race she took to the hill like a duck to water, thrilled by the speed and lack of human propulsion required! After practicing in the riders paddock all weekend (with some impressive spills) she headed out of the gate to roaring crowd of profesional DH riders and crew who’s attention she’d captured with her kamikazi antics over the weekend. Although she didn’t place she set a respectable time. She won the hearts of the crowd as she cranked up the cuteness. Coasting the final stretch with her feet on the pegs, she showcased her advanced skills for a rider so small in stature, (Emphasized by a particularly large helmet!) and consequently featured in Pink Bikes review of the event along with her best Strider buddy Cohen.

In 2017 Rhianon age 3 was itching to get back to Llangollen and rip the hill again. Camping with friends and watching the pro riders had her hyped as she headed out for her practice runs. Her first run was impressive. Feet on the pegs all the way she was brushing the slalom markers with her shoulders, picking up speed with every turn. It looked like she was set to take home some silver ware. Second practice run was faster than the first, a little to fast. As Rhianon maneuvered around the final slalom post she highsided in tremendous style, biting her tongue. There were lots of tears but she wouldn’t be beaten. Spitting out a mouthful of blood she got back on the bike and headed straight back up to the top of the hill for her timed run. Rhianon set out of the gate with more caution than in practice, carefully scrubbing speed around the posts. Obviously anxious from her fall she whimpered the whole way down, torn between putting in a winning time and keeping in on the wheels. “Slow down if your scared” I assured her. “I want to win Mom” came her response. Unfortunatly her caution cost her a podium position but as a Mom and Coach I have never been prouder of her determination and persistence. In my eyes she was the biggest winner of the day for getting straight back on after such a hard fall, and was awarded with the biggest icecream money could buy.

In 2018 the DH race moved to the Malverns GT Classic and was open to riders on other brands of balance bike. Rhianon now age 4 headed into the competition with a point to prove and fierce determintion to claim a podium position. After peeking too early the previous year Rhianon learned from her mistake and took practice steady, sighting her line and lulling her competitors into a false sense of security. She waited quietly at the top of the hill for her turn to put in a timed run. Focused and calm she took off out of the gate like a bullet from a gun. Race face firmly fixed she flew down the hill in full stride placing 3rd fastest girl. Finally she got the podium position she’d been chasing since 2016.

Although Rhianon was happy with her result (coming 3rd behind the infamous Molly Kostka is nothing to be ashamed of!) she vowed to make the top spot the following year in her 4th and final DH on the 12 inch Strider Pro. With a new Gold signature jersey gifted to her by the awesome Little Rider Company along with some rad gold stickers for the bike she was primed and ready to smash the opposition, but it wasn’t ment to be. When the race returns in 2020 she will be 6 years old and officially retired from 12 inch Strider racing. She hadn’t intended to race the Strider 14x now she is prefering her pedals but in light of recent events she might yet change her mind. To be continued… maybe?!